You are here: Home1 / Mareas Vermellas de Galicia2 / The project

Spain is the first mollusk producer in the European Union.

In this sense, shellfish production and the production of mussels and other bivalves are activities of great importance for the Galician economy, on which a large number of families have suffered during the last years a greater number of paralizations of their activity due to the increase in the number of episodes of presence of biotoxins.

about the relationship between oceanographic conditions and the phytoplankton dynamics responsible for the presence of biotoxins in the estuaries.

The documentary aims to show the types of biotoxins detected, the phytoplankton species that produce them, as well as the causes and factors that determine the appearance of toxic phenomena in the estuaries and their consequence on the exploitation of bivalve mollusks.

In addition, the audiovisual aims to make visible the role of the scientific community in the investigation of reliable detection systems and comprehensive methods of analysis to achieve prevention or early detection of these toxic episodes. 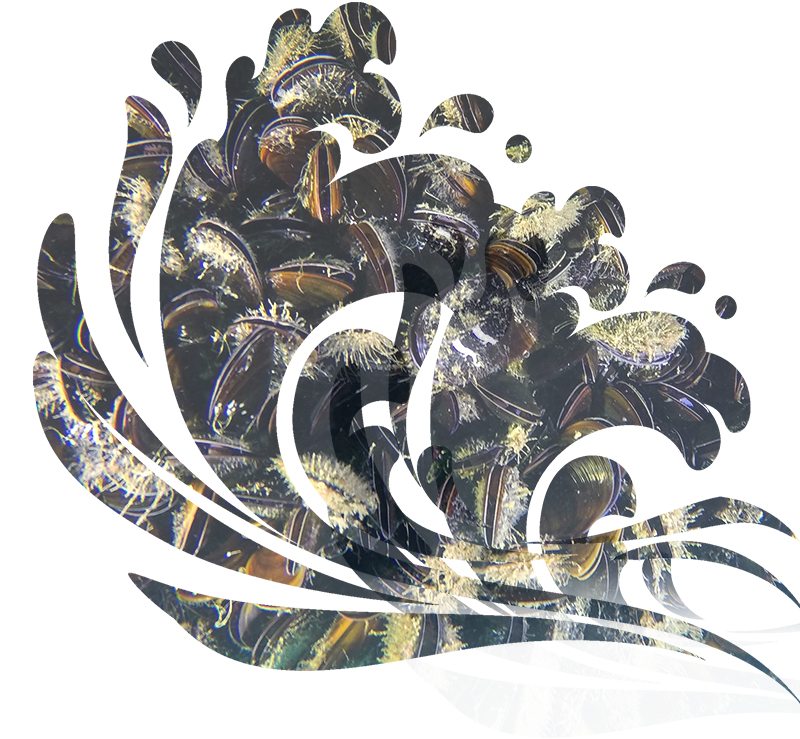